What Will 2020 Bring for UK Businesses?

2020 is already promising to be a busy year for businesses in the UK, but especially for SMEs. Brexit has been the main topic of interest for what seems like forever, but in 2020 there are going to be several other areas of interest other than Brexit. There’s lots of employment and legal issues companies will have to tackle, such as tax changes, an increase in the minimum wage and the various problems with IR35 which so many contractors have highlighted.

Moreover, all eyes will also be on economic growth and business confidence. With Brexit, analysts are unsure of how 2020 will pan out. Consumer confidence is still relatively high, and we’ve seen how the environment has had an impact on the public, and as a result, how it is entering into the worlds of business and politics.

The General Election in December finally helped to bring an end to some Brexit uncertainty that has plagued the UK since the EU referendum. Conservative leader Boris Johnson won a sizeable majority of 80 MPs. As a result, the markets rallied, the pound experienced a (short-term) boost, and the Withdrawal Agreement flew through the House of Commons a week later. The Prime Minister achieved several milestones in a few short weeks that his predecessor Theresa May could not achieve in three years as leader of the country.

However, this doesn’t necessarily mean there will be a smooth Brexit. Whilst Johnson won’t face too much opposition from the UK Parliament in passing legislation, there is still the trade deal with the EU which needs to be negotiated.

The UK is set to leave the EU and enter into the transition period on 31st January 2020. The transition period is meant to end in December 2020, and many fear that the year won’t be enough time for the UK to negotiate a trade deal, and could end in a “no deal” “Brexit. Johnson has already passed legislation in Parliament preventing an extension to the December deadline, so negotiators will be pressed over the next 11 months to come to an agreement. 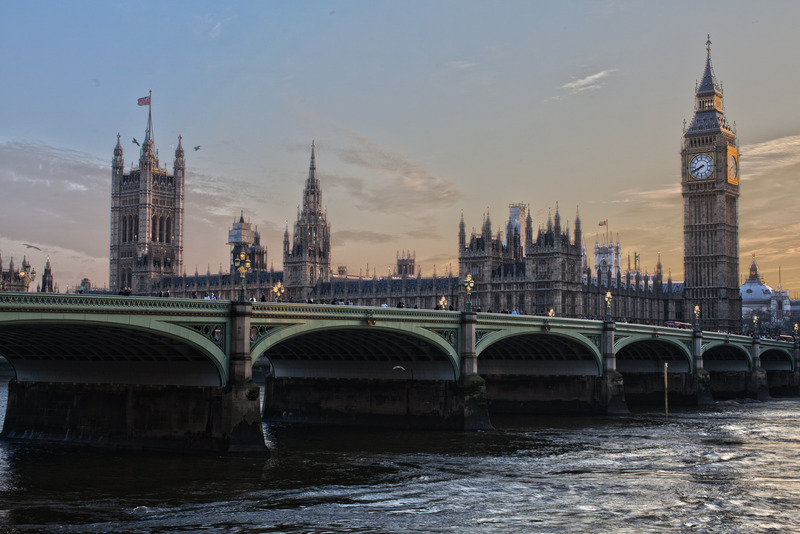 In their manifesto, the Conservatives promised to simplify the tax system and make it simpler, with a goal to “redesign the tax system so that it boosts growth, wages and investment”. They will do this by:

IR35 is also going to have a huge impact on businesses. The IR35 “off-payroll” regulations will hit the private sector from April 2020, and will mainly affect contractors and companies hiring contractors. It shifts the responsibility of determining the IR35 status from the contractor to the client (unless the client has fewer than 50 employees or an annual turnover of less than £10.2million). If a contractor is within the IR35 framework, then National Insurance and income tax will be deducted from the contractor’s pay, as well as having to pay for the employer’s National Insurance Contributions.

These changes will have serious consequences for both companies and contractors. Companies could face higher costs, and contractors could see cuts to their income, as well as both facing administrative burdens.

Over the last decade, we have seen an increase in the focus on environmental issues and sustainability. This is particularly true as consumers look to make more sustainable and ethical choices.

What this means for business is that we could see a shift in companies’ supply chains- opting for a more circular outlook. As the media focuses on the impact of plastic pollution in the ocean, the scrutiny of plastic packaging and criticism of the likes of “fast fashion”, prepare to see companies take a great interest in the ethics of their supply chains.

Growth in 2019 was slow. We have a lot of uncertainty (both Brexit and political) to thank for this. However, according to the Bank of England, growth in 2020 is expected to recover slightly.

We saw traces of recovery in Q4 of last year, as the services sector had a post-election boost. The HIS Markit/CIPS purchasing managers’ index hit the all-important 50 mark, up from 49.3 the previous month. Shares across different key sectors including banks, house builders and retailers jumped by 10% after the Conservative victory in December.

Moreover, the Finance and Leasing Association published statistics stating that asset finance for new businesses (leasing and hire purchase) grew by 2% in October 2019, compared with the same month of the previous year. In spite of last year’s political turbulence, asset finance continued to buck the trend and grow.

There’s obviously a huge raft of legal changes for 2020, as there is in any year. One of the key ones which should particularly help small businesses is clamping down on late payment. In the Conservative manifesto, they pledged to “clamp down on late payment more broadly and strengthen the powers of the Small Business Commissioner to support small businesses that are exploited by their larger partners.”

50,000 small businesses fold every year due to late payments, so this could go a long way in helping SMEs.

Likewise, we are also due to see modifications to existing employment law. Expect to see changes across the following:

It’s Brexit has had, and will continue to have, an impact on businesses in the UK. Businesses don’t like uncertainty, and whilst a “no deal” Brexit is still on the cards for the end of 2020, companies are going to have many other regulatory, consumer and legal changes to contend with for this year.