While employees still view employer-provided car schemes as a benefit, growing numbers would consider opting out of such schemes if car tax increases still further.

At the same time, tax and cost implications of selecting a new car outweigh any environmental considerations. And 78% of respondents said they would be less likely to choose a low emission vehicle if the tax incentives were removed.

These are some of the findings on a new study carried out on behalf of vehicle and asset finance specialist, Maxxia Group, which contacted employees currently provided with a car under a salary sacrifice car scheme, those driving a traditional company car, and those who had opted to take a cash alternative.

Although car schemes have traditionally been a very attractive benefit, changes in tax treatment introduced by HMRC following the Autumn Statement may impact on how employee car schemes are run in the future. Researchers wanted to find out what the impact of the changes were likely to be on employees.

When asked what the main reasons were for remaining part of an employer-provided car scheme: 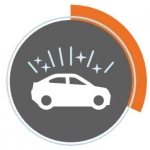 23% said it was because it was tax efficient 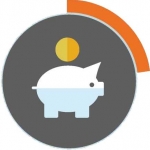 22% said it was easier than running their own car 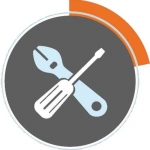 However, being tax advantageous was more important to employees than being environmentally friendly, 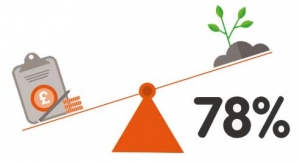 and some 78% of respondents said they were less likely to choose a low emission car if the tax advantages were removed. 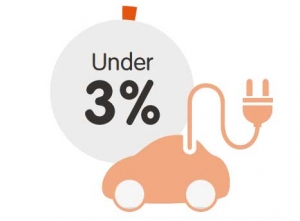 Figures from the British Vehicle and Rental and Leasing Association showed that only 3% of registrations last year were ULEVs with carbon emissions of 75g/km or less, while the average CO2 emissions level of new cars is currently around 121g/km.

The survey also investigated exactly what employees valued from an employee car scheme – and what they didn’t.

Respondents said that the perfect employee car scheme would have four characteristics:

It would have a wide choice of vehicles

It would be tax efficient

It would include flexibility in terms of length, mileage and vehicle 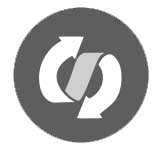 And it would provide certainty over cost 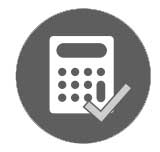 Employees were also aware of the benefits that employee car schemes offered them, particularly all-inclusive packages including comprehensive motor insurance, full servicing, easy processing and the full support of the scheme provider.

The study asked respondents about their reasons for opting out of employee car schemes:

Some 32% said they were attracted by the cold hard cash 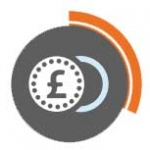 “The study provided a fascinating insight into the thinking of employees within employee car schemes and those who have opted to take a cash alternative.

“Employee car and cash allowance schemes have been the target of changes to the tax rules by HMRC in recent months so it was very illuminating to see how employees would react following the announcements made at the last Autumn Statement.

“What was clearly apparent was how finely balanced the decision regarding being part of an employee car scheme and opting out was, following the changes. While an overwhelming majority of employees still see the car as an attractive benefit, any further tax increases are likely to tilt the balance dramatically.

“And it was also very evident that financial rather than environmental considerations were of the most importance for employees in making any kind of choice,” he said.

This website uses cookies to improve functionality and performance. If you continue browsing the site, you are giving implied consent to the use of cookies on this website, but you can opt-out if you wish. More info More info