Maxxia Group was crowned as the “Best Asset Finance Provider” from a shortlist of seven. 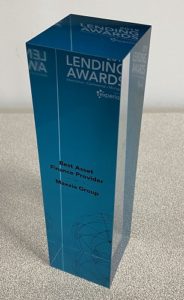 The judges considered a submission from the Group that included financial performance, the volume of business transacted, customer case studies and the Group’s standing in the UK’s asset finance market.

As at 30th June 2019 the Maxxia Group’s annual originations exceeded £550m, representing 59% growth over the previous two years, and well above the market growth rates reported by the Finance & Leasing Association. Across the broking businesses, Maxxia has found solutions for 13,500 customers, the majority of which are SMEs. Last year the Maxxia Group transacted almost 20,000 deals for its customers. 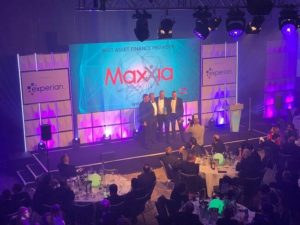 Image from the evening c/o the Lending Awards

Said Roger Skinner, Group CEO, “Being independently recognised in the Lending Awards programme is the icing on the cake for us because it is good for the group, it endorses the work we do, the collective successes we have achieved and the value we have added to our customers.”